Although it can be a challenge to break the cycle... you’re not alone. 58% of Plum customers will be overdrawn on their current account this month, with 6% spending the entire month in 'the red'. Thankfully, there’s help at hand, so read on to find out more 🤝

How to clear your overdraft debt with Plum’s Overdraft Deposits

With our Overdraft Deposits feature, we’ll help you save more money from your income, in order to plug the hole in your debt.

Reaching your saving goal shouldn’t have to be hard. Whether you’re saving for a rainy day or a sunny one, read our guide on what is a Help to Save account. 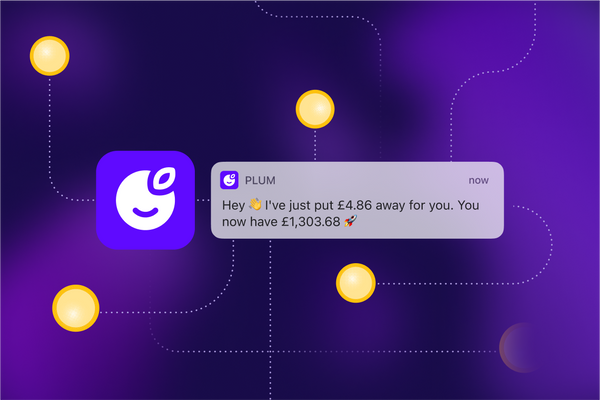 If you’re wondering how to save money for the future, automation might be the solution! Plum’s money management app can help you save more money… because you’ll need to think about it less.