Although it can be a challenge to break the cycle... you’re not alone. 58% of Plum customers will be overdrawn on their current account this month, with 6% spending the entire month in 'the red'. Thankfully, there’s help at hand, so read on to find out more about what is a Barclays coronavirus overdraft and how to pay it back 🤝

What is a Barclays Coronavirus overdraft?

During the height of the coronavirus pandemic, Barclays offered some support to overdraft customers.

Currently, Barclays has capped its monthly interest charges on personal current accounts at £180. They have stated this is a temporary policy.

If you're looking to pay back your Barclays overdraft, read on for handy tips and tricks.

Living in your overdraft can be hard on your budget. Say goodbye to high interest rates by learning how to get out of your overdraft and manage your money. 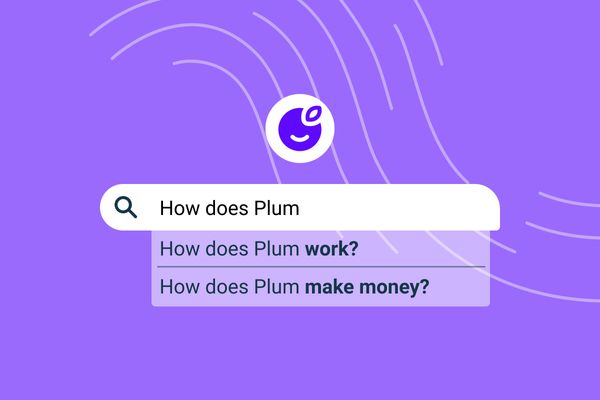 Plum was built for you, so we love hearing your feedback and suggestions. We’ve evolved so quickly that we thought it was worth refreshing on a few basics... So here are your questions answered!