What is the loyalty penalty?

The loyalty penalty is the term for when a supplier charges different prices for the same product or service. Instead of rewarding existing customers, providers (insurance and home utility suppliers are some of the worst offenders) may try to get away with charging them more than a new customer!

This is often because we sign-up for a new service after being lured in by an introductory offer, and aren’t aware when that tariff expires 🙈

Why do people pay too much for home utilities?

We're all busy. We're busy, and we also expect to be valued and treated fairly by the businesses whose products or services we use.

This doesn't seem an unreasonable expectation to us... but knowing we're unlikely to proactively perform a price comparison check, providers will very often 'forget' to point out where there are new offers available.

The result is that in many cases, people who remain with the same supplier for any length of time end up paying significantly more. And this isn’t some isolated, edge-case either… £4 billion is lost in the UK each year because we are too loyal to our energy, phone, and internet providers!

You might be thinking that these unethical business practices are pretty shocking… but that’s not even the worst of it. These tactics can cause serious problems for the most vulnerable consumers, such as those who are on low income, are not technically literate, or who are suffering from health issues.

Because these groups of people are sometimes less-equipped to take the steps necessary to avoid being ripped-off, those most at risk of paying the loyalty penalty are often the least able to afford it 👎

What about the tariff price caps?

If you’ve been following media reports about this, you’ll know that we’re not the only ones who take serious objection to it. At the start of 2019, Ofgem (Office of Gas and Electricity Markets introduced the ‘Default Tariff Cap’.

The cap refers to a predefined limit on the amount that suppliers can charge customers on standard variable and default energy tariffs 💡 However, this only scratches the surface on terms of solving the underlying problem.

Cordelia Samson, energy expert at uSwitch, said: “don't be fooled by the news that energy suppliers have announced a price cut. These deals are pretty much the worst value on offer. You could save hundreds of pounds in just a few minutes by switching away from your supplier's standard plan”.

How can Plum save you money on bills?

With hundreds of utility providers to choose from, the availability of alternative options is not the problem. Market design assumes people will always search for the best possible deal, whereas in reality, people search for a deal that fulfils enough of their requirements, in the time they have available.

Very often though, we simply have no time available!

Don’t worry though, most humans have better things to do than spend their time comparing prices… but that’s where Plum comes in 🤔

In addition to analysing your spending on everyday purchases, Plum can also identify when you are being regularly charged too much on bills, and will notify you if there’s a better deal available.

How does Plum calculate bill savings?

Plum looks at your monthly bill, current energy supplier, and the standard tariff in your area, to calculate the expected price of your gas and electricity usage.

This estimate can then be used to determine what potential savings could be made if you switched to a more competitive provider like Bulb or Octopus.

Only if we are confident that we can save you a significant amount (normally more than £50 a year) for a comparable service, will we contact you to confirm details and make sure the switch is right for you 🤝

It takes about two and a half minutes to switch (we timed it!) with a few taps.

We calculated that Plumsters who switch energy suppliers with us save at least £91 per year*.

Switching is the quickest way to save money with Plum… equivalent to getting paid £2,184 an hour! That’s over £36 a minute 😮

If you'd like to learn more about Plum can help you save you money on bills, check out our website. 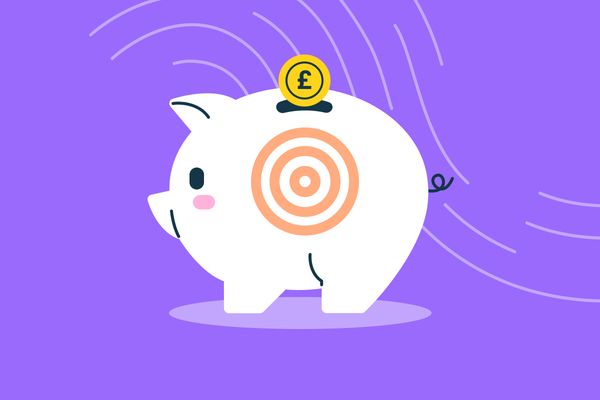 When investing, the disclaimer, “Capital at Risk”, is always given. There are very real risks though, so it’s important to be aware of potential pitfalls... before deciding where to stash our cash! 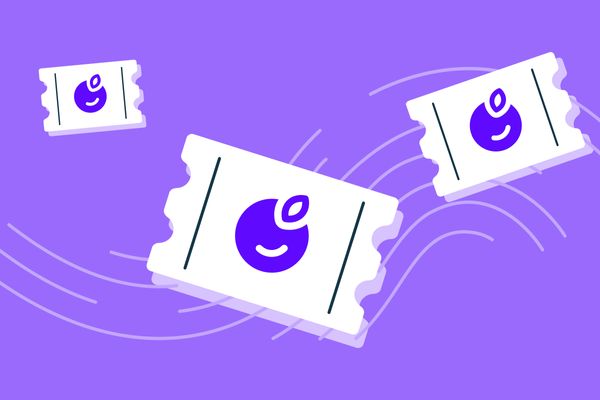 Our Referral Programme pays a bonus each time to refer your friends and family to use the Plum app! Share your unique code and earn rewards whenever you help us spread the Plum love 💜