If you’re trying to clear your overdraft, you probably know how difficult it can be to stop relying on a bank account overdraft once the habit is formed.

1.Managing your budget: if you tend to use your overdraft because you struggle to control your spending or keep track of any direct debits and standing orders coming out of your account, then a money management app or budgeting app like Plum could help.

2.Managing your debt: if you already have existing debts that you’re struggling to clear, interest charges or overdraft fees can nullify your attempts to break free. Creating a plan to tackle the debt with the highest rate of interest can help buy you some breathing space.

How Plum can help clear your bank overdraft

If you’re struggling with problem debt then it may be worth seeking professional financial advice. Organisations such as the Citizens Advice Bureau or National Debtline are there to offer support if you need it. 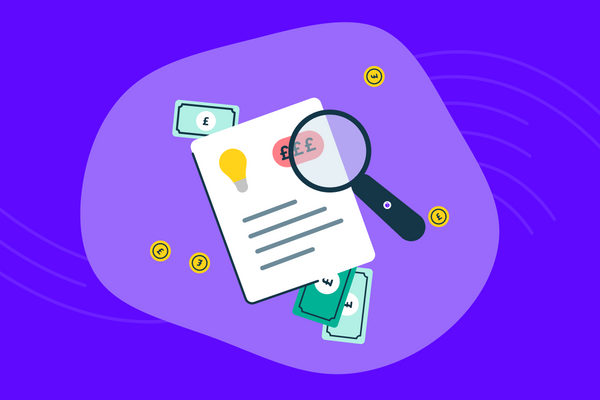 Lockdown means that many of us are spending more time at home again… which translates into increased energy consumption. We look at how you can save money on your household energy bills right now!