Here at Plum, we love hearing and sharing your stories 🙌 Whether Plum let you fund a trip of the lifetime or helped you through redundancy, we want to hear it!

This week we talk to Harriet, a 27 year old from Amesbury (or as she says “kind of from the middle of nowhere”), as she takes us through her personal journey with money. From living paycheck-to-paycheck to saving for a trip to New York (“hopefully once this is all over!”), Harriet explains how Plum helped her take control of her finances.

If you’re tired of hearing other people tell stories about saving money and buying houses, you’re not alone. While Harriet was happy to hear her friends talk about planning to buy a property or saving money, it just “didn’t make any sense” to her as to how they’ve managed to do so.

As Harriet explains, she never used to consciously save money. “I’ve always felt skint and feeling like I’ve got no money.” She was in the habit of frequently using her overdraft, which meant saving was a struggle.

Harriet starts telling her story from the moment she got a credit card. As is the case for many of us, her intention was to build up her credit score, but it was the debt that kept building up instead.

At some point, her credit card debt reached nearly £2,500 and, as Harriet recalls, “It was one of those things that you just think will disappear if you ignore it.”

Of course it didn’t, and in fact the rolling balance became something that weighed Harriet down for the last 3–4 years.

Things changed as lockdown hit and Harriet decided that it was high time to tackle it once and for all 💪 At times almost a third of her salary was being tucked away in her Plum account, and then used to pay off her credit card at the end of each month.

As Harriet admits, during that period, she “was a bit stingy with herself”, however, it was definitely worth it. Her credit card debt is gone now and as she tells us “It feels amazing!” 🎊

How Plum helped in an emergency 😮

As the old saying goes, it’s better to be prepared for the unexpected... before it actually happens to you.

In Harriet’s case, the unexpected came out of the blue  in the form of a nasty car accident. While fortunately no damage occurred to Harriet, she had to wave her car goodbye 👋

The money in the emergency fund that’d she’d put aside through Plum was a life-saver when it came to buying another car. Where previously she might have sunk back into debt by taking out a loan to pay for her new car, with Plum, she was able to pay for it in full.

“Without Plum that would have been just a huge stress but knowing that I had that money was such a relief”. In her own words, with Plum, “The pounds and the savings just creep up.”

How Plum is helping save for a holiday 🗽

As a Plum Pro subscriber, Harriet’s able to use Plum Interest Pockets to save for her long term goals. She’s currently saving for a trip to New York, so hopefully, once the pandemic is over she’ll finally get to see the Big Apple 🤞

Harriet also admits that she loves our Diagnostics feature that allows you to analyse your spending and keep yourself on the right track. “The monthly breakdowns have been an absolute life saver because it tells me how much I’ve spent compared to lookalikes and then I can see that I’ve spent a lot more than the other people on things that I just don’t need!“

Next up, Harriet’s planning to save for a deposit to buy her first home... with a little help from Plum of course 😉 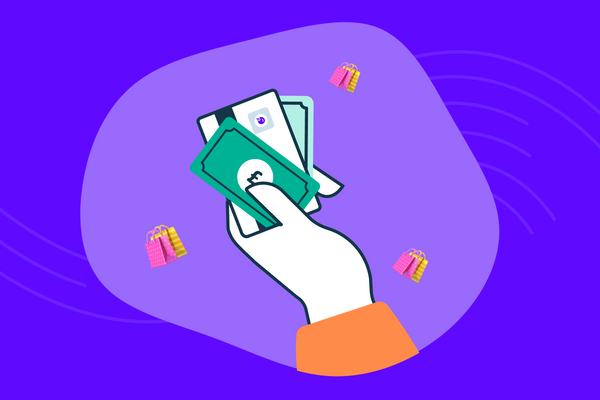 If you’ve been shopping online recently, you probably noticed the option to buy now pay later. In this article, we explain what it is, how it works, and all you need to know about pay later services. 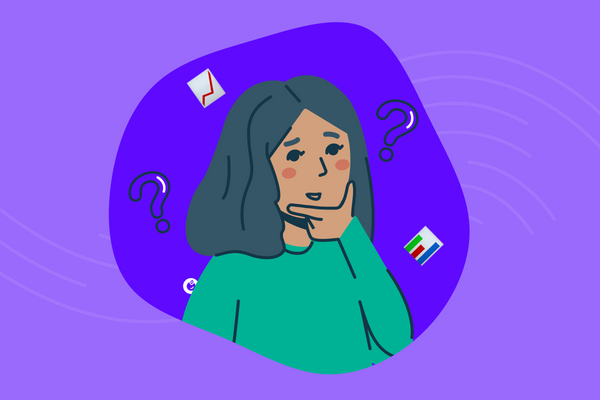 If you’re considering investing but are not sure whether it’s right for you, there are a few simple questions which can help you decide whether it’s finally time to splurge on stocks or bank on bonds.