Maya* discovered Plum a couple of years ago, after a colleague at work sent round an enthusiastic email 📧 She’d never actively saved before, but decided to give Plum a go on a whim “I thought I would have a look at it, but never thought it would work”.

Now, two years on, and Maya (eating her words) describes her shock at seeing she’d set aside over £2,000 by using Plum. “WOW. I didn’t realise” 🤯

The 46 year old office manager from Leeds has definitely been able to put that cash to good use, saying that Plum helped tide her over when she was suddenly made redundant last year. “I was working for a marketing agency, and had been there for over 25 years… we knew things weren’t good, but out of the blue at the end of November all 68 of us lost our jobs right there and then.”

For Maya, this unexpected turn for the worse took her completely by surprise. “It was such a shock”, she admits.

A mother of two, this sudden blow to her family's finances made things hard. “Both my fiancé and I worked there so my first thoughts were, what are we going to do financially...it’s Christmas in four weeks!”

Thankfully Maya had built up a safety net using Plum, which helped her get by until her redundancy pay came through. “Luckily I had put away £1,000 by the time I actually needed it, so that helped pay the bills until we got our money through.” 💰

Looking back, she’s grateful to have had Plum to fall back on.“It’s everyone’s worst nightmare getting made redundant and having no money. It was such a relief to have that money for me to use.”

With almost 1/4 of UK adults having no savings, Maya’s story reminded us of why Plum’s mission, to make EVERYONE financially better off, is so important.

Maya definitely recommends Plum’s AI for helping people to start saving. “You don’t have to think about it, it just goes out and you don’t miss it but it’s there if needed.” Now that Maya’s back in work, she’s looking forward to putting more money aside and continuing to grow her savings pot (hopefully for something nicer this time) 💜

*To preserve this Plumster’s privacy, an alternative name has been used. 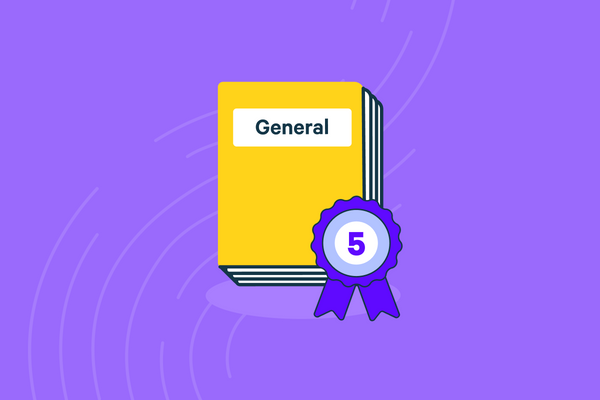 Here at Plum, nurturing your personal finance is dear to us 🌱 Although we help you put money aside through smart calculations, reading other Plumsters personal finance tips and tricks can lend a helping hand too 🤝 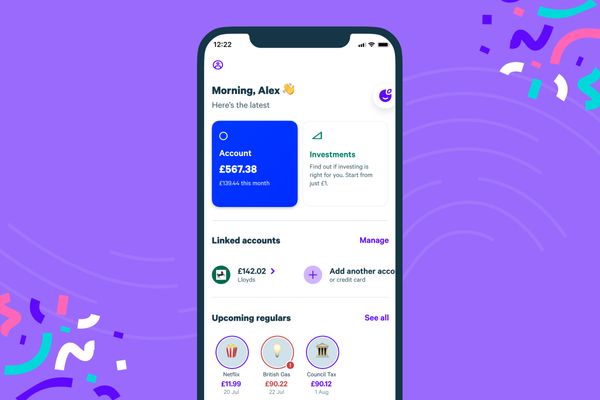 Plum’s new OneView interface allows you to connect multiple bank and credit card accounts to get a total overview of your financial status. It gives you a complete picture of your regular payments and expenses to help you manage your budget easier.