In Humans of Plum, we meet the team behind the bot and find out what they’re working on right now.This week, we’re hanging out with Max Mawby, who recently joined the team as our Head of Behavioural Science, and will be presenting Plum at BX2019 this week.

Hey Max! Welcome to the team.

Hello! It’s nice to be here.

So what is behavioural science, Max?

I could talk about it all day, but I’ll keep this brief! 😉

Tell us more about how this relates to Plum.

My particular interest - financial behaviour - is clearly relevant to Plum! Financial systems tend to be designed as if humans are all 100% rational and logical. The reality is that most of us aren’t like this at all! Behavioural science seeks to solve this conundrum by seeing how our systems can be improved with real human behaviour in mind.

This type of thinking is already making a massive positive impact on our daily lives - for example, since the UK Government decided to automatically enrol people into pensions, rather than asking them to decide to open one themselves, 10 million workers have enrolled in a pension. We’ve collectively saved £90.4 billion for our pensions in 2018, which is an astonishing figure when you consider that it is a very good idea to save into a pension. Behavioural scientists understand that even if something can seem a very good idea when you think about it theoretically, for real people life often gets in the way.

Plum has a similarly ambitious mission to make people wealthier whilst also freeing up their time and brain space for the things that really matter to them. When I met Victor and learned about the intervention (automated saving) that created Plum, I thought - wow - this could be really impactful. Automation and helpful defaults are exactly the interventions that drove the success of automatic enrolment, and offer an answer as to why an algorithm proved more effective at saving money than a Harvard educated economist (i.e. how Plum was founded in the first place).

The team here already understand many of the most interesting insights from behavioural science and are proving through the Plum chatbot how automating parts of your financial life can be both easy and effective. The more we can learn and test with regard to financial behaviour, the more useful Plum will be as a tool for transforming our financial lives.

What were you doing before Plum?

Prior to that I studied all things behavioural at the University of Copenhagen - their TRIBE lab is the place to be for behavioural science in Copenhagen, plus I got to indulge my love of cycling and good design in the Danish capital. I started my career in the UK Civil Service, which meant grappling with problems such as how to reduce carbon emissions, how to fund further education and the best way to support UK manufacturers.

Why did you decide to come join the team?

I enjoyed launching partnerships with exciting companies like Monzo at BIT, but I still jumped at the opportunity to join Plum and go beyond partnerships. I want to help people free up time and brainspace to focus on the things that really matter to them. Automation is such a powerful tool, and with Plum I will be building insights from behavioural economics into the product from top-to-bottom to make it even more useful.

I can’t wait to see how much further we can go in making our customers wealthier, less stressed about money, and hopefully happier too!

Give us a sneak peek of your to-do list.

My main task at Plum is to use the findings of behavioural science to optimise existing features and help build new ones. I’ve already got started on some exciting new ones (more on that later)...

I have also been preparing for a panel session at BX2019, which is the world’s leading behavioural science conference. If you’re there, come check out the panel where I will be pitching Plum, Dragon’s Den-style, to some leading names in behavioural science (Friday 6th September 2019, 12.00-13.15). 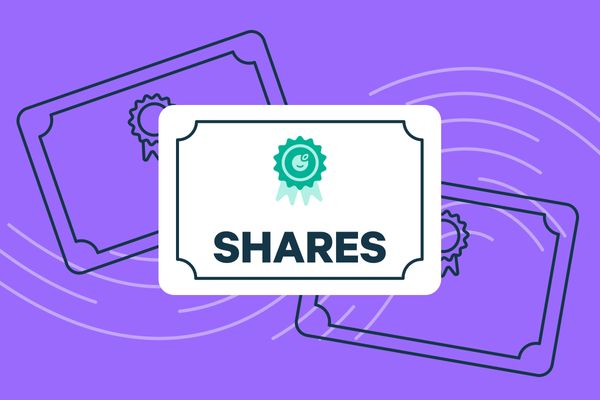 We lift the lid on the secretive world of investing. You can find out what terms like stocks and shares actually mean and learn the mechanics of how they are bought and sold. 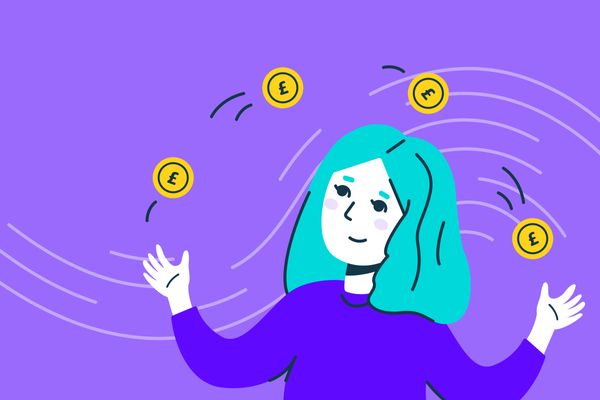 Plum’s one-stop guide to mastering money! We talk you through everything, from the basics of how to budget and get out of debt, right through to creating your own personal investment strategy.