Alex and I were bound to be friends.

Both being from Cyprus, both living in London, both working in tech, it was nearly impossible not to be! After all, not too many of us tick these boxes.

It turns out we had even more in common. Alex and I were earning similar, decent salaries, but like many “millennials”, had no savings!

We set ourselves a challenge.

Being the competitive types we are, we decided to motivate ourselves to start saving by seeing who could save more. I, having studied Economics at Harvard, did the classic. I budgeted and put aside the money that was left over in my current account. Alex, being the techy one, wrote a programme. The algorithm would calculate how much Alex could safely put aside every few days, which he then transferred into his savings account throughout the month.

After a few months, the results were in...

Turns out, Alex had saved nearly double what I had! No budget, no changing his spending habits, or even having to remember to put money aside.

We knew this would help others...so we started building Plum!

Just over a year later and we have saved our users over £20 million. Today Plum does more for you than just autosave. You can track your spending and get intelligent insights. Paying to much on your bills? Plum will tell you and move you to a cheaper provider in a few clicks. You can even start investing what you have saved, in a range of tailored options, and grow your money even faster.

On this basis, I like to think we both won the challenge (just don’t ask Alex). 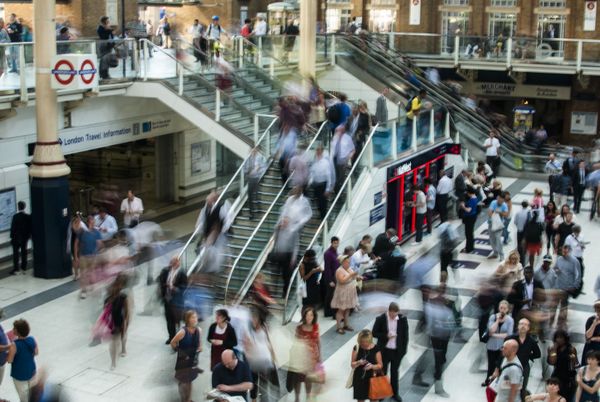 We put together 6 top savings tips for busy Londoners from savvy locals to help students and city bankers alike save a few extra pounds...without having to eat only beans.