If you’re trying to figure out the best time to buy or sell an investment, it could be useful to know what the market is doing.

If more people are selling than buying, prices will likely get cheaper which is a good time for picking up a bargain. This is known as a “bear” market, probably because bears lunge down when they attack, representing the plunging prices. 🐻

On the other hand, if more people are buying than selling, the prices will generally go upward, and this could be a good moment to cash in your returns. This is called a “bull” market, as bulls attack by charging and flinging their opponents skywards into the air. 🐂

In this article, we’ll explore bear and bull markets in more detail, where the names come from and what to look out for as an investor. Please remember, that your capital is at risk if you choose to invest and the value of your investments can go down as well as up.

Highs and lows of more than 20%

To qualify as a bull or bear market, the prices of securities (publicly traded investments like stocks, bonds or funds) need to rise or fall by at least 20% over a sustained period of time. The amount of time exactly can vary. For example, the S&P 500 bear market of August 2020 was famously short. Thanks to government stimuli, it lasted just 33 days. By contrast, the US housing bull market of 2009 lasted a whopping ten years.

Bear and bull markets are about more than just the prices of securities. They represent investor confidence in general. Bull markets tend to occur as a result of a thriving economy and low unemployment levels. They indicate that investors have faith in the strength of the government as well as the market.

Meanwhile, bear markets are symbolic of an economic slowdown and higher unemployment rates. They indicate that investors no longer feel secure investing their wealth, and want to move away to less risky assets like cash, gold or fixed income. At the extreme end of bull and bear markets, investor emotions tend to run high and herd mentality can kick in.

Often markets will move by much less than 20%. If prices are moving by just a fraction of a percentage point, that’s usually nothing to worry about. If prices are zig-zagging sharply by at least 1%, that’s known as market volatility. Volatility can make investors feel uneasy over the short term, but over the long term, it usually doesn’t impact their performance much.

Where do the names “bear” and “bull” market come from?

There are a few different theories about where the terms “bear” and “bull” market originate. But – sadly – the most likely story probably came from a cruel blood sport around the 16th century, known as “bear baiting”.

In these times, people would pay to watch a chained bear fight a pack of dogs. There are some hints that the word “bear” already indicated a bad investment, as the common practice of buying bear skin while the animal was alive was a risky proposition. Often the buyer would end up overpaying for poor-quality fur (possibly ripped apart by dogs) or would get nothing at all. And the middlemen known as “bear jobbers” were a dubious bunch of merchants. As the bear fought dogs by standing on its hind legs and tearing downwards, the term grew to become an apt metaphor for crashing markets.

Since bears were expensive and difficult to secure, sometimes bulls were used in their place and cruelly set upon by dogs instead. In contrast to the bears, bulls attack by charging towards their opponent and flinging it in the air. As this style is the complete opposite of bears, it may be why the term “bull” market was adopted to mean prices rising skywards. Some historians have also pointed to the bull as a symbol of Spain. Around this time, Spain was a rich and expanding empire, famous for its vast collection of treasure, which also fits the rhetoric of a bull market today.

In modern times, a bull market simply means one where the prices have risen by over 20% across a sustained period of time. Investors can be “bullish” too. Likewise, in a bear market, the value of securities drops by 20%. Investors can also be “bearish”, but this is less common, as most strategies are made for the long-term where markets generally rise.

What do investors need to know about bear and bull markets?

The tricky thing about bull and bear markets is that you never really know if you’re in one until much later. And it’s even harder to figure out how long it will last. Even global investment houses with entire teams of analysts and cutting-edge technology don’t have this information.

Along the way, trying to work out how far along a bull or bear market you may be can get exhausting. It’s mentally draining to check the stock markets several times a day, and can even take away from the important things in life.

It’s nearly always a better strategy to invest over a long-term horizon instead, for at least five years. Historically, the stock market has always increased in value over the long term. Although, it’s crucial to bear in mind that past performance isn’t an indicator of future results.

Take a look at the FTSE 100 below. There have been several bear and bull markets over the decades. But overall, since its creation in the mid-1980s, the FTSE 100 has been on an upwards trajectory.

Likewise, if we look over the pond at the S&P 500 (below), despite some bear markets here and there, overall, this index has grown upwards. Investors would have been much better off staying the course, rather than panicking and liquidating their returns.

This is why it is almost always better to invest for the long term and try not to focus too much on whether a bull or a bear market is raging outside. It’s also important to remember the importance of diversification, i.e., don’t put all your eggs in one basket.

Funds, for example, normally consist of an assortment of different assets or stocks. So, If one investment isn’t performing well it should only affect a small portion of your overall portfolio.

If you’d like to begin your investment journey, to give your wealth the potential to grow over the long term, the Plum app is a simple and effective way to get started.

Please remember that, as with all investing, your capital is at risk. You shouldn’t invest in or deal in any financial product unless you fully understand it and the inherent risks. If you automate and invest you should be satisfied your choices are suitable in light of your circumstances and position.

The information contained in this article is for general guidance only and is not intended to constitute investment advice or any other advice or recommendation. 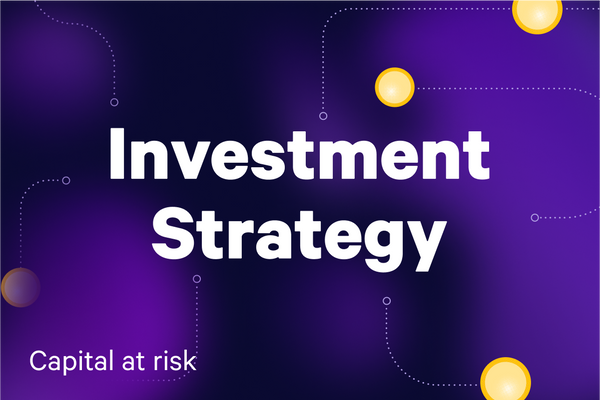 Plum offers a range of investments, but there’s no right way to invest because the decisions are personal. Here are some of the best investment strategies to consider when creating your portfolio. 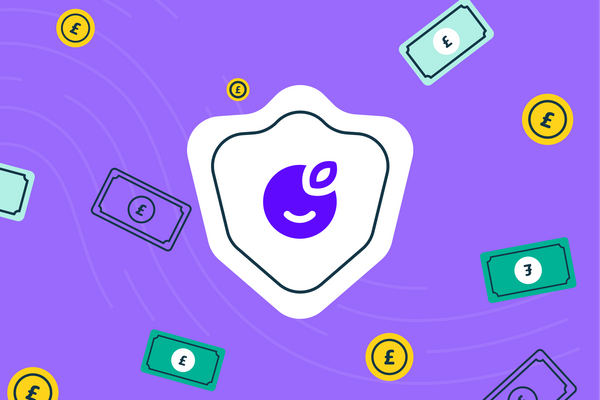 Security is key in everything we do, but your savings and investments are also covered by other regulations. We explain the various ways your money is protected with Plum.