Personal finance 101 tells you after you pay off your high interest debt you need to build an emergency fund. This can be anything between 3-6 months salary. Easy access. Just in case...

Generally, when people talk about 'emergency' they mean losing your job, car break downs, acts of god destroying your house, and various other things mostly outside of your control. The focus is preparing for the unexpected and often dramatic.

But what about the other stuff.

What if you just want to make a change?

Let's say your job is fine but it doesn't get you out of bed like it used to and you don't fancy dreading Mondays until you eventually retire. Let's say you find yourself giving more than you are getting back with your flatmates/partner and you want some space to figure things out and live on your own for a while. Let's say you always have had an interest in a subject/profession but never had the time or money to see if it's something you could be really good at.

Do you use your emergency fund for that? Does this qualify as an emergency? An emergency could still happen after all and then what would you do?

So what's the difference between an f@*k it fund and an emergency fund?

It's important to have a fund for emergencies but it's also important to have a fund which gives you the freedom and ability to put yourself first. When it comes to organising your savings, think of your emergency fund as your insurance policy for if things go wrong and your f@*k it fund as your secret weapon to drive things to go right. Having a f@*k it fund can give you agency over your own life and the direction it takes. When you come to a crossroads you have the freedom to really make a choice rather than being driven purely by financial pressures. You can invest in yourself and your future.

Figure out how much you can afford to save each month, then do a test month to see if you really can stick to that budget. Once you know the max you can save, allocate it to different pots: emergency fund, f@*k it fund, retirement, house, summer holiday, Christmas, investments etc. Some of these will have goal amounts (emergency fund = 3 months salary, holiday = £500) some, like your f@*k it fund, won't. Rather than trying to see into the future to figure out how much you need, just decide on a consistent affordable amount to put towards it each month.

Using tools like Plum can help automate and simplify this process. By setting up Plum you can forgo the budgeting altogether and let the algorithm figure out how much you can save. Plum adjusts how much it saves for you based on your recent spending patterns so it's always in tune with what is going on. Even better Plum will automatically move this into your savings little and often every few days AND split it between your pots. So you don't have to remember to do any of it. 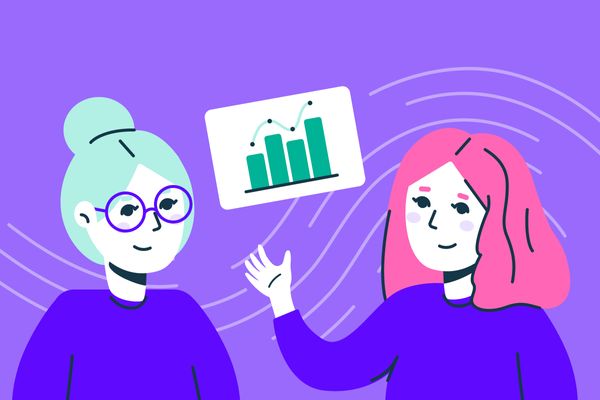 We have noticed something. 60% of Plumsters are women but only 40% of investors with Plum are women. We want to even the score. 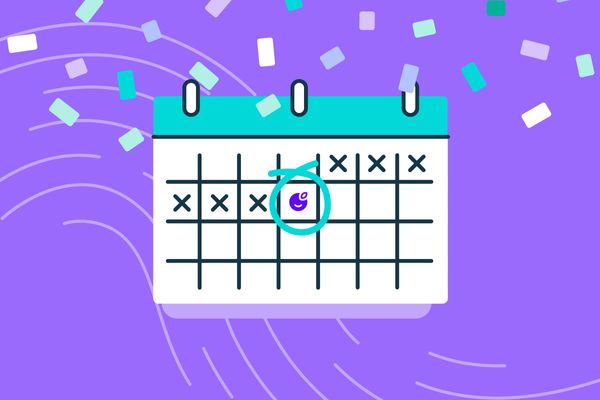