We’re very pleased to announce another important milestone this week: the launch of our brand spanking new Android app! 🎉

Plum was born on Facebook Messenger, and our chatbot is still very comfortable there. However, we want to bring a bit of Plum magic to anyone, anywhere who wants to boost their bank balance. So it was important to us to make Plum available as an app too, as there are many people out there who don’t have or choose not to use Messenger.

We launched our app for iOS back in April 2019 and were pleased to see steady download growth each month. That convinced us that Plum could work successfully as an app, and we’ve been working hard ever since to bring an Android version to our patiently-waiting Plumsters.

This week, we did it! Both apps launched and stable, making us one of the very few financial AI assistants that are available across Facebook Messenger, iOS AND Android. Not too shabby, eh?

About Plum for Android

If you’re new to Plum as an app, don’t worry: it’s pretty straightforward and is just as good, if not better, than Plum on Messenger (phew!)

Here are a few big benefits of using the Plum app.

On Android, you can log in using Face Unlock, Fingerprint authorization or PIN Unlock (depending on your device’s compatibility) which adds an extra level of security.

It’s easy to use

Rather than having to remember commands to tell Plum, you can find things like “Brain” easily in the welcome screen and make changes in the quickest of taps.

It has all the same features

Savings, investments, round-ups, you name it… we got it. Plum will still talk to you every day like before, but its words of wisdom will be in the “Messages” bubble on the right hand corner.

You don’t have to use Messenger

While many users love Facebook Messenger, we’re happy that our Android users now have another option.

You can download Plum for Android on the Play Store now! And don’t forget to leave a review 💜 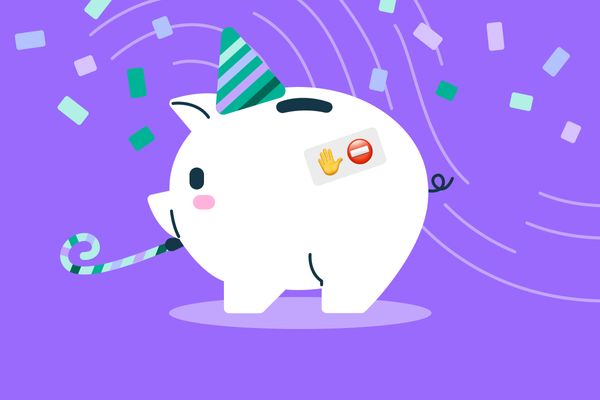 Humans are wired to prioritise immediate gratification over long-term satisfaction. But next time that urge to splurge strikes, we want you to be armed with fun ideas that won't break the bank.

Many of us find saving really hard. It's not a character flaw; it's human nature! Our research into Behavioural Science provides some interesting answers as to why we struggle, and how to master the art!