Let’s start with something that “in theory” everybody already knows but is always good to repeat.

Well, below is a simple example of two individuals that want to have approximately £65,000 by the age of 60, one starts to invest at 21 the other starts at the age of 36.

The table speaks for itself and is an indication of a simple mathematical truth, the power of compound interest. To reach the same pot, the person starting to invest at 36 has to invest THREE times more than the individual starting at 21.

I knew this very basic mathematical principle myself, I studied economics at university and my dad told me so all the time, but I still did nothing. When I look around me, so many others are in the same boat. It’s not just about knowing what you should do but actually being able to do something about it!

My problem wasn’t achieving the actual return but, rather, putting money aside.

At the age of 32 I am nearing into the second group of people. This group of people who have very little savings by the time they reach their early 30s and regret not doing something earlier.

I discussed my dreadful state of savings with my then friend and now co-founder Alex. He was in the same situation! We decided to design an experiment to find out how we could best put money aside.

I would save at the end of the month whatever was left before my next pay check. Alex, however, who is a “techie” would download his transactions from his bank statement, run an algorithm on this data to figure out how much he was normally spending and how much he could effectively be saving. The other smart thing he would do is repeat the process every few days, then as the month evolved depending on how his month was progressing, Alex moved a small amount of money to savings. The result after a few months was amazing, Alex had saved almost double what I had saved!

We realised we had discovered something. Saving small regular amounts throughout the month added up to something a lot more substantial than saving one big chunk once a month, assuming you remembered to do so!

We decided to build Plum on that basis. However, we also looked a little deeper as to why we weren’t saving so far. Firstly, thinking of saving made us worry so we just ignored it. We would have to build the product so that the user didn’t even have to think about it. Secondly, saving is kind of boring, let’s be honest. We had to make it fun.

This became Plum. A fun and engaging Facebook chatbot that will automatically save what you can afford without you having to do anything!

Since making Plum available, we have had thousands of people sign up across a spectrum ages and income levels, everyone can get help in saving.

As you build a product you get more insight into why it works. We realised that the value of Plum and our technology is to enable people to execute on their saving intentions, and enhance their current saving strategies! People are busy and have lots to worry about already. Saving is time consuming, takes energy and the benefits aren’t seen for years to come… it can quickly go to the bottom of your to-do list. Plum is designed to remove all barriers and enable actual savings.

This is the reason we believe we’ve seen such a pick up for Plum. By talking to customers we identified the frictions we were solving for and why they loved Plum:

To conclude, Plum’s mission is to enable people to achieve the lifestyle they want while ensuring they remain financially healthy. By making savings ten times easier than what it currently is we are at the beginning of this journey! 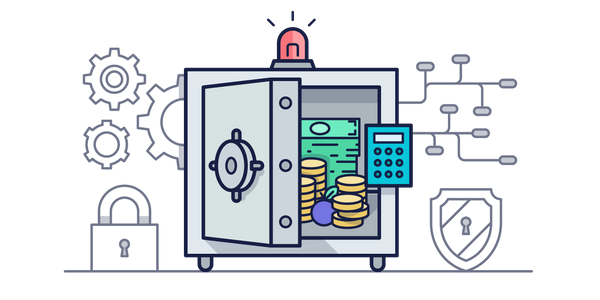 CTO and Co-founder, Alex, talks all things security when it comes to linking third parties like Plum to your bank account. 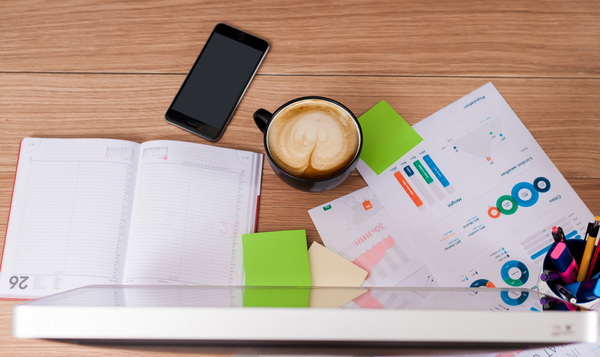 Here are the top 7 FinTech start-ups for managing your personal finances and shaking up the banking sector using smart tech.