If you are already short on cash, the thought of starting to build your savings can seem unrealistic or even impossible. At the end of the day, it’s a lack of money that’s the issue, so surely limiting this further will only make things harder.

Now you might have one of those attractive student offers but rest assured, this is not your bank feeling generous. Put simply, overdrafts are debt, and as with all debt, they cost. At some point, these special rates will disappear, and when they do things can get pretty painful…

Depending on the account and provider, an arranged overdraft can cost you anything from a daily fee of 50p to £3, right up to 20% EAR! Being in your unauthorised overdraft is even more expensive. According to Which? going over your arranged limit can leave you owing up to 180% of the amount borrowed. Just think about that, you go overdrawn by £100 and two months down the line you find out you owe a total of £280…Crazy!

This can quickly become a vicious circle where your regularly payments only “service” the debt (just pay the interest) rather than actually paying off the sum owed. 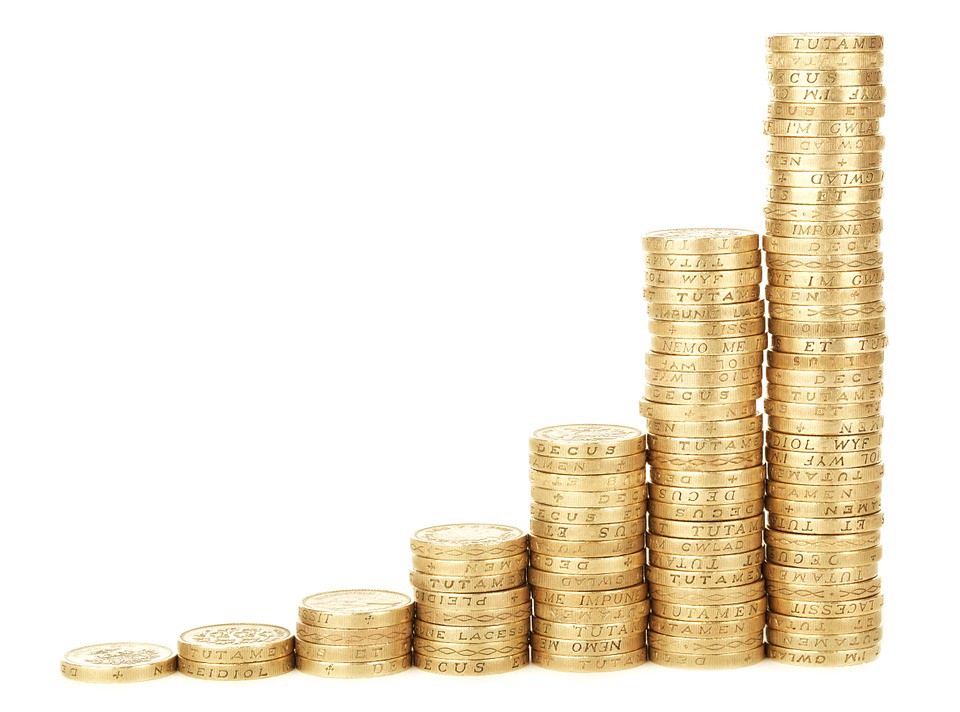 The Competition and Markets Authority have found that if you use your arranged overdraft for just a week or two every month, then you could probably save on average £180 per year by switching to a different bank. A no-brainer, right? Well as customers of banks we are surprisingly sticky, with roughly 60% of us staying with our banks for over 10 years. Also, due to opaque charges and unnecessary friction, those that are overdrawn are amongst the least likely to switch banks.

You’ve heard the scary figures on the fees and interest associated with overdrafts, and you know that switching can be confusing, so where does that leave you?

Well, that’s where Plum comes in. In the same way your clever little savings butler can work out how much to save from your current account, Plum can work the same magic with your overdraft. Find out more how it works here.

Saving small amounts frequently won’t be a shock to your wallet but will quickly add up, letting you lower your debt and reduce those dreaded interest charges.

Plum helps many users save their way out of their overdraft

“Since I’ve been saving with Plum I’ve been able to regularly reduce the amount of my overdraft that I use” says Will from Brighton. Whilst Rob, from London, values the fact that he can “forget all about saving” and plans “to keep the money there and let it build up so I can hopefully pay off the overdraft soon!”.

Simply tap "Overdraft" within Plum to take a step towards financial independence! 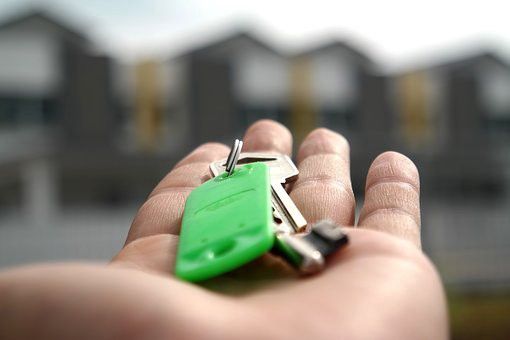 We’ve pulled together our best trade secrets to ensure you borrow the right amount, never overpay and get the best possible deal. 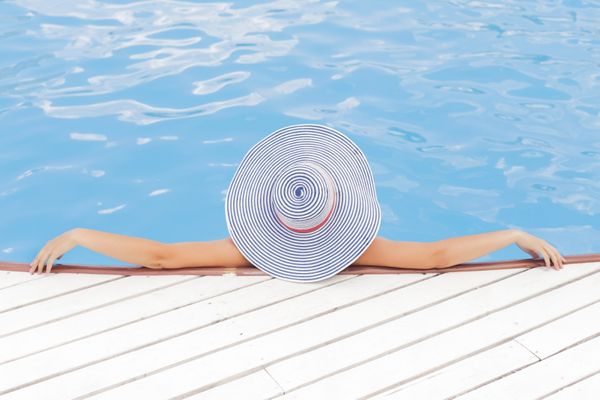 A few tips and tricks to help you get away for as little as possible.