Did you ever stop to wonder why saving felt so different when you were a kid? Putting those few odd coppers in a piggy bank made you feel like a millionaire, right? And that process also served as an important introduction to saving, because it taught us that even the ‘throwaway’ change that we accumulate can add up to something meaningful… with a little persistence!

Despite this early experience of saving, for many of us things somehow got confused. We grew up, and suddenly saving pennies was kids’ stuff. Setting money aside for the future felt like it should be something very serious. Our wants got bigger, and so if we weren’t stashing wads of cash away then there was a temptation to dismiss our efforts as an exercise in futility.

For some the penny-saving habit may have continued, though the change jar likely became a means of offloading tiresome shrapnel from their person, rather than any meaningful savings plan. A pot of ‘free money’, almost certainly used for an extravagant indulgence whenever the jar was raided (not that there’s anything wrong with indulging from time-to-time!).

Look after the pennies 💸

Here at Plum we want you to be able to treat yourself (that's much of what saving is about, after all), but we believe you can set money aside without hoarding metal coins. Most of you have already fallen in love with our awesome savings algorithm, but we also wanted to offer our users a way to replicate the spirit of penny-saving… minus all the grubby spare-change of course!

Whether you feel you've lost the spirit of saving or would simply like to supercharge your existing contributions, our new Round Up feature could be just the thing for you! Once you enable this rule, Round Up works by automatically rounding up (funny that) every transaction to the nearest whole pound, then adding that extra amount to your Plum savings. Think of it as a piggy bank that your older sister can’t raid ✋

If you’re already signed up to Plum, here’s how you can enable Round Ups: 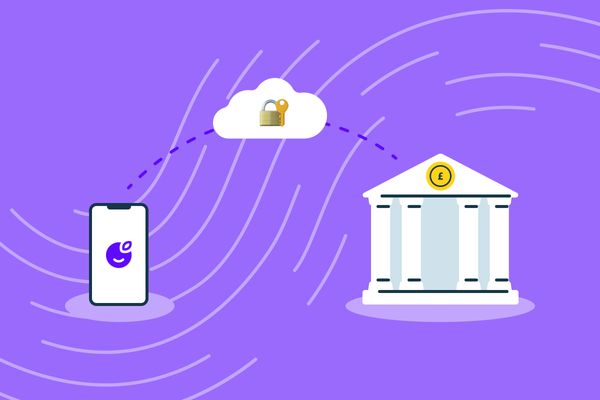 Open Banking is a hot topic right now—and it's a biggie because it's set to completely shake-up the world of modern banking. We think you're going to like what it means for you though! 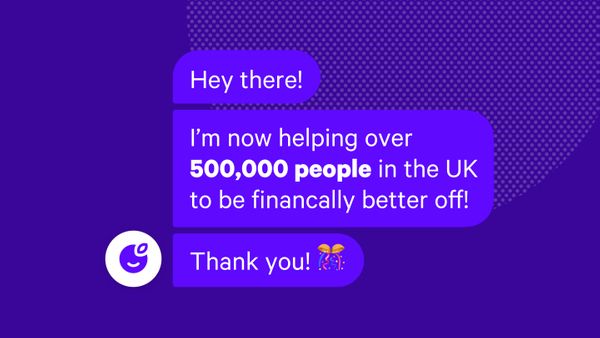 The money AI assistant that grows your money has reached another milestone with now helping over 500,000 users in the UK