"Mid-2017, my girlfriend and I decided we would take off backpacking around Europe for four months.

There was just one question: how would we pay for it?

We were both in full-time employment and earning an average wage for the area, however, month after month our savings barely moved. If we were really going to follow our dream, a change was needed.

Fast forward one year and I’d managed to save a whopping £4,973.63. Several months later we realised our dream, taking off for four months backpacking."

Here's how I did it

Little summary below - then it goes full on details!

*Plum is a free Facebook Messenger bot which cleverly saves you money automatically every few days based on your income, expenses and spending habits. 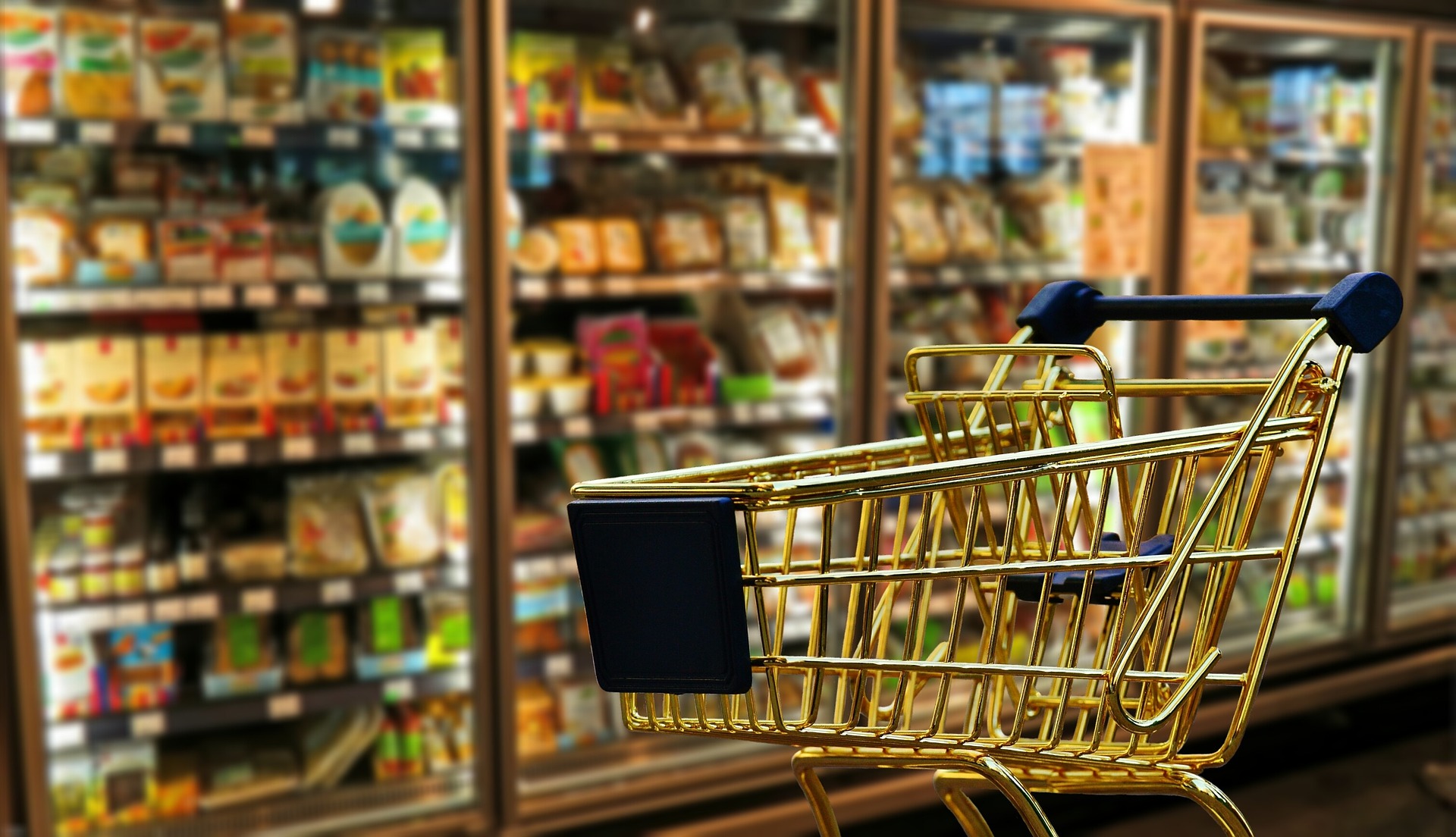 "When we first lived together, we would decide what to eat in the evenings. It often ended up in us spending far more than we’d like to admit, or even skipping the supermarket and ordering takeaway. We’d then repeat this the next day (and for lunch!) causing a major dent in our savings."

To cut the food spend:

This saved a huge amount of time and you don't even have to go to the supermarket everyday anymore. By doing your shopping in one big go you avoid buying things you don't need in the moment and buying too much food because you are hungry. "It saved us an average of £40 a week, which multiplied by 52 weeks equalled to £2,080 saved."

"Most of us are aware you can save on car insurance by switching providers on comparison sites such as Compare the Market or MoneySuperMarket. However, and by playing with the different options on each site, I was able to save a further £400 a year."

Tips to save more:

We wanted a smart way to put money aside and boost what we were doing to save. So, here comes Plum, a clever bot which runs on Facebook Messenger.

Plum analyses your bank transactions every day and learns about your income, expenses and spending habits. It uses that knowledge to calculate how much to save. It meant that if we spent less on something than usual, Plum swept up the extra savings before we had a chance to spend it on something else.

Plum started saving little amounts automatically every few days, and kept the savings in a secondary account (which is less tempting to spend from). It adapts to your spending habits, making sure you always had enough but are still saving as much as possible. There are 5 'moods', set it to 'ambitious' to save as much as possible.

Overtime, "this can dramatically add-up to hundreds of pounds." On top, if you want to, you can even invest your savings and earn interest on it - "making a real difference to your life." 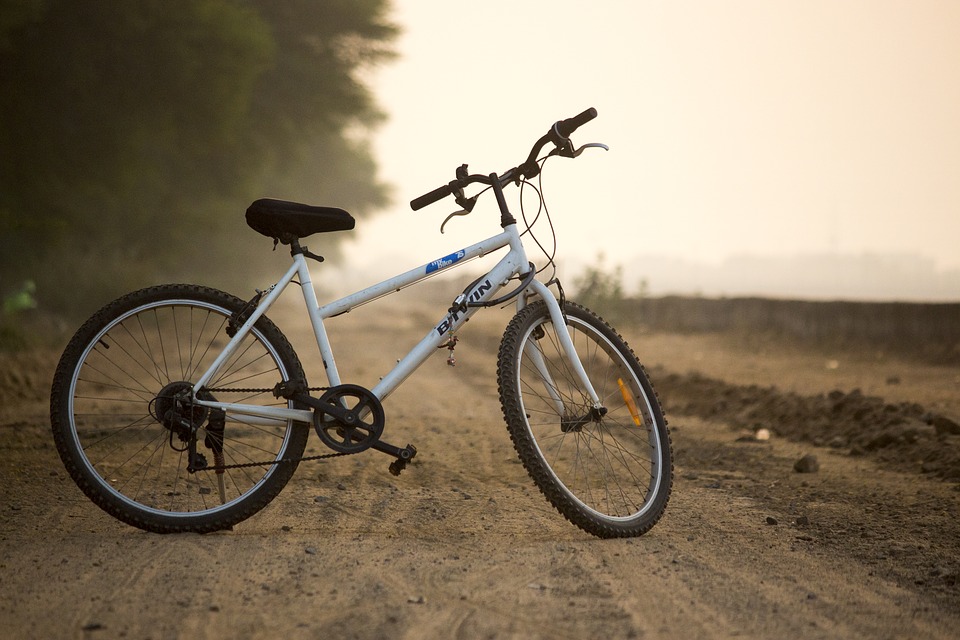 "I purchased a cheap mountain bike from Decathlon and looked up how long it would take to cycle to work (it used to take me 35 minutes by car). I was astonished to find out I could miss the heavy traffic and cycle directly alongside a canal and get to work in just 15 minutes. This saved me an average of £15 a week in gas (plus depreciation on car, etc...) which multiplied again by 52 weeks equalled saving £780 a year." 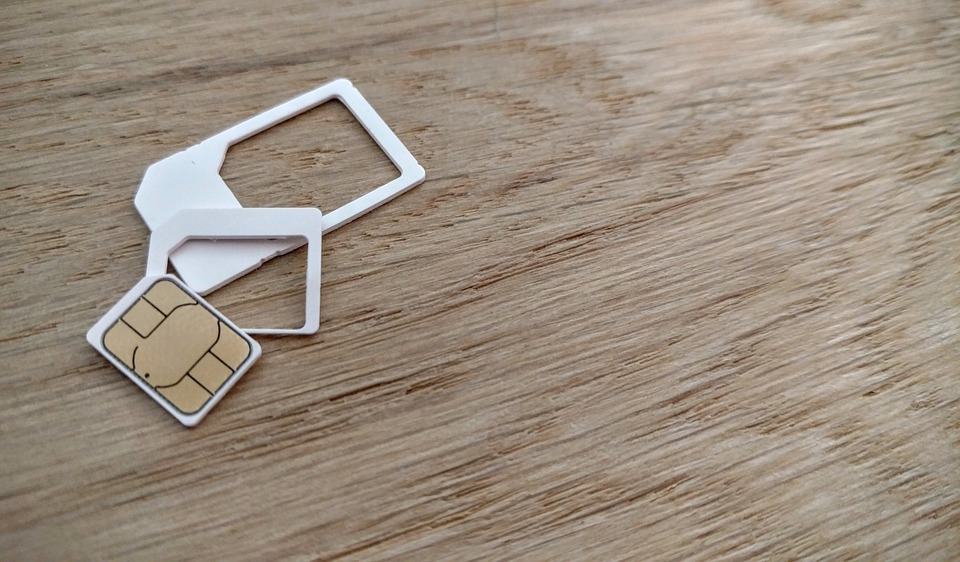 "I had been a fan of upgrading to get the latest phone for ‘free’. At the time the iPhone contract was around £50 a month for a 24-months contract, plus an upfront cost of £99.

I decided to do some researches and found I could purchase a brand new, unknown, but highly rated Lenovo P2 for £199. And combining it with a monthly £10 SIM only contract (such as giffgaff), I could enjoy far more data, texts and calls than I would have through the iPhone contract.

The phone would last around three years, so the yearly saving worked out to be £513.63." 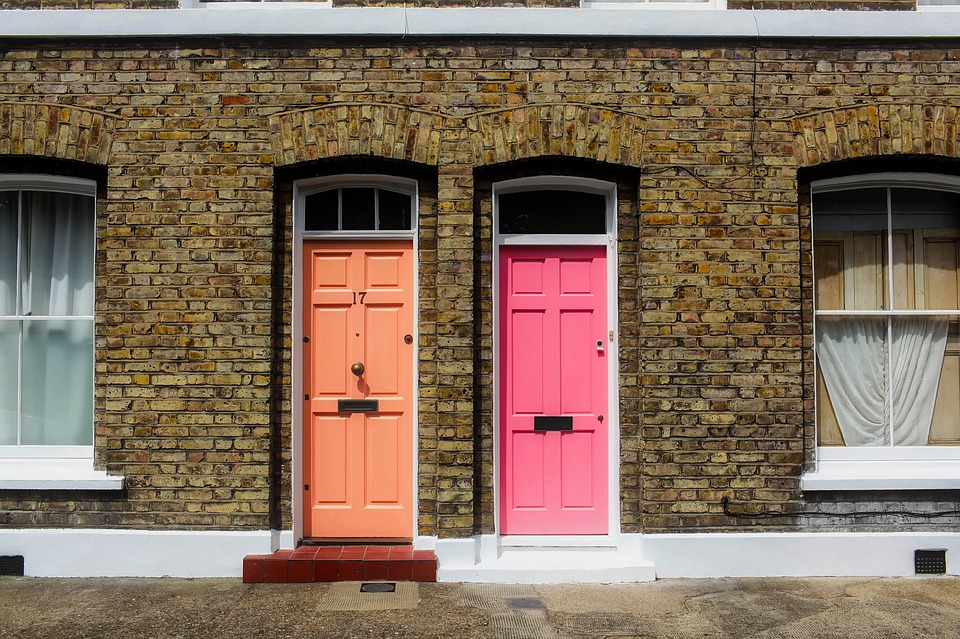 "The biggest expense was rent. In our local town, we were looking at £1,100 a month for a one-bed apartment plus bills."

Through speaking with the letting agency, the property had been emptied for several weeks. Knowing this, it was expected the owner would be keen to have the empty apartment filled as soon as possible. While the property was on the market for £1,050 per month, an offer for £900 a month was made with the upside of moving the following week.

The letting agent got offended saying the owner would never accept such offer. Shortly after, they phoned back and asked if the offer could increase to £1,000, it was countered at £950 and it was accepted.

"Most people assume you can’t negotiate on certain things like rent and so never attempt to. In our case, this was an instant saving of £1,200 per year just by asking questions."

Tips to reduce that rent:

This story shows that huge savings are often available "if you look below the surface" and make a few simple changes that don't really impact your lifestyle. If you have "the confidence to negotiate on items previously seen as ‘non-negotiable’, you have an entire world of savings awaiting." Happy saving! 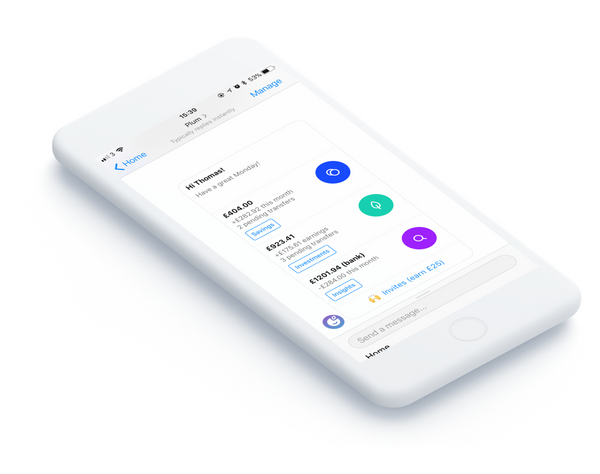 You might have noticed that we recently released a new and polished menu. We wanted to give you a little more info on why we built it and how.

Here is a little bit about the Plum Gals so you can get to know us and hopefully join our ranks!