Here at Plum we are committed to our mission to make our users better off. We got sick of hidden bank fees so we thought we would build a tool to find them all easily. nbd.

Want to find out what your bank has been charging you? Introducing Fee Fighter ✌️ To see all your bank fees hit the link.

How did we do it?

The script processes the description of each bank transaction and if that matches a pattern corresponding to one of the four categories, it flags that as a fee. When the fee is not listed as a separate line in the bank statement, the amount is extracted from the description itself, otherwise the fee amount coincides with the amount stated for the transaction.

So what are these charges for?

We split it all out so you can see what's what.

“For too long, banks have been guarding customer data, and have been purposely vague about the true cost of overdrafts, borrowing, and FX. But with Open Banking now a reality, this information can be made readily available to the benefit of consumers. That’s why we’ve created Fee Fighter – it’ll allow people to easily check the “hidden fees” that the banks aren’t telling them about, and help them decide if they can get a better deal elsewhere. This is just one of the ways that we’re helping people be better off.” - Victor Trokoudes, CEO and co-founder of Plum 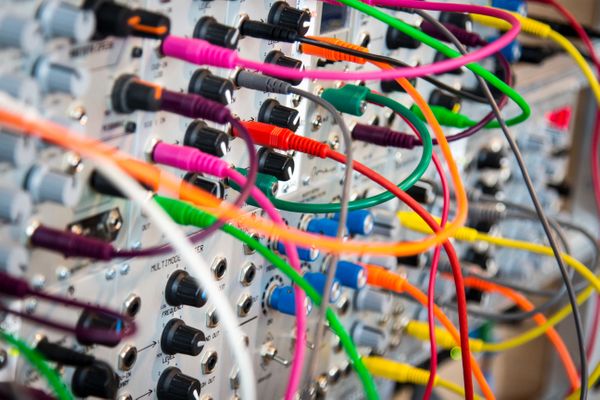 Basically it all boils down to the banks.

We have collected the best 5 tools to help you get the most bang for your buck.