Unless you’re cynical enough to keep all your money stashed in a tin under your mattress, chances are you’re trusting a bank to keep it safe for you. But with LIBOR scandals, interest rates at virtually nothing and the constant threat of economic collapse niggling away in the background of most news stories these days, it’s bound to make you wonder how much you know about the institutions tasked with holding onto your money for you.

Now, we at Plum are absolutely NOT here to tell you that you should immediately withdraw everything you have in any bank account anywhere — trust us, it’s not going to be any safer wedged in bundles between your sofa cushions — but we can shed some light on how banks work behind the scenes, so you can better trust the guys looking after your money.

So, where do banks even come from? Why do we have them?

The idea of banking goes back to around 2000 BC. In ancient times, and we’re talking Babylonia here, the wealthy in society were the kind of people who had to travel a lot — merchants, soldiers, and so on. When they travelled, they obviously couldn’t take all their worldly goods with them on every trip, so they would leave their valuables behind with a respected member of the community. Priests, local aristocracy and, wait for it, prostitutes, were the earliest “bankers”, as far as we’d recognise them today. Temples, palaces and brothels formed the earliest banks, and what can we say — the idea caught on (of banks. Not brothels. But them too).

What does that mean for banks today? How many are there?

Banks have come a long way since Babylonia. It didn’t take long for early “bankers” to realise they could do something with the money people deposited with them, i.e. lend it back out, and the Mesopotamians realised you could make a cheeky sum for yourself too if you charged a fee of some sort. The need for banks came and went a bit during the Middle Ages, but by the mid 1400s it was firmly established in Europe. The oldest bank that works similarly to modern banks is the Banca Monte dei Paschi di Siena in Italy, which has been around and in operation since 1472, and now there are around 4500 registered banks in the world.

Do banks work like that? By lending out what you pay in to other people

Essentially, yes. The whole model of banking is that you pay money in, and they will then re-invest it by lending it to either other consumers, or to businesses, in one way or another. They charge a fee to lend the money, and will usually pay you a small fee called “interest” as a “thank you” for trusting them with your money. What they make in interest from lending is a lot more than they pay you for saving with them, and they pocket the difference as profit. What has changed since Mesopotamians though is that banks do not only act as the middle man, they also create new money by making loans and then creating digital deposits. Surprisingly enough, those deposits make up for 97% of money in our economy. 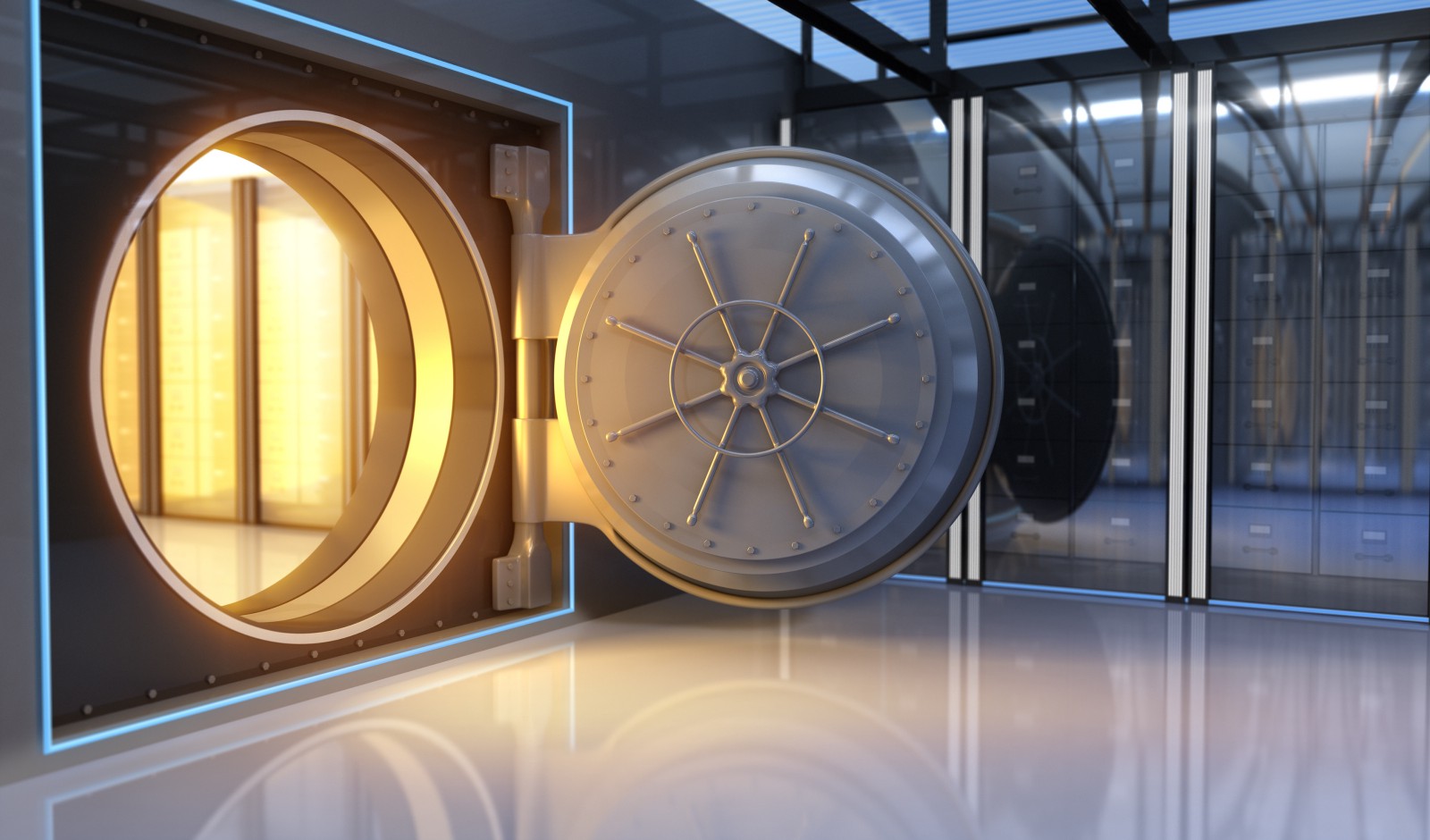 So if the bank doesn’t actually have my money, how come I can get it back whenever I ask for it?

There are laws that say banks are meant to keep a certain amount of money back when they’re doing all this investing, so that they can give money back to their customers who ask for it, and then they can lend the rest out. This is all well and good the vast majority of the time, but if the people who borrow money from the banks don’t pay it back, and if too many customers go and ask for their money back at once, it can leave a bank in trouble.

How does all this investing and borrowing work? Are there enormous amounts of cash moving around?

Thankfully, not any more! This was how it used to work in ancient times when money was a new and cool idea, but there were a lot of robberies on the roads as money was being moved around! Nowadays technology is the new and cool idea and has taken over from physical money a whopping 97% of the time. This means that your money is basically just numbers on a screen — the bank’s record of what you’ve invested, a bit like an IOU — and when you withdraw from your account using a cash machine, you turn these numbers back into physical paper notes and coins.

Not quite like the bank in Harry Potter, but pretty magical in its own way. 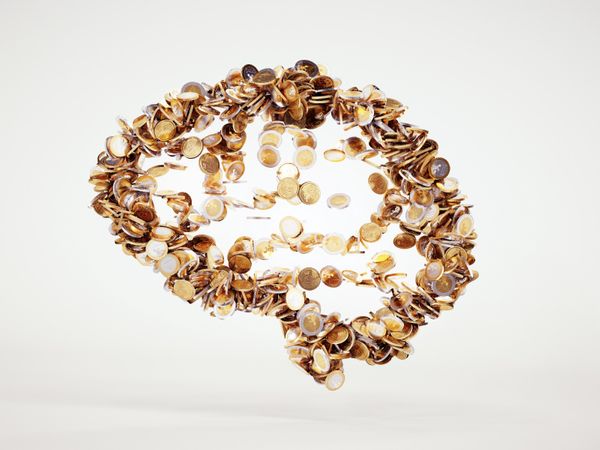 CTO and Co-Founder of Plum, Alex, talks about mental health, money and how Plum is here to help.

Unless you’ve been living under a rock for the last few years, you’ve probably heard something or other about robots you can talk to, and that might help you keep up with functioning as a proper grown up.