With current uncertainty over Brexit hanging heavy in the air, and businesses waiting to see the outcome of negotiations before increasing prices, it was at least heartening to hear that the rate of UK inflation has fallen to its lowest level in almost three years (standing at just 1.7%—the lowest since December 2016). 📉

Inflation is the term for a process where the cost of goods and services increases gradually over time. And it's especially bad news for savers because it means that money will slowly lose 'purchasing power' (i.e. what can actually be bought with a specific amount of money). It is for this reason that the pesky 'cost of living' increases over time during periods of inflation. 😠

It's not all bad news, however. The present reluctance to increase prices means that it's likely we'll see a temporary boost in consumer spending across the UK in general... at least until October 31st, that is! 📆

That's great, but what does it mean for me?

Increased confidence as a result of stable pricing is always a good thing for the wider economy... but this may not sound especially relevant for most of us. 🤷‍♂️ What's much more relevant is the impact that this lower rate of inflation has on our savings! The most cruel thing about inflation is the fact that it can be considered something of a universal tax. That is... it targets normal folk just a mercilessly as it does the rich.

So, if you have any money, stored anywhere, then this relates to you! The most positive aspect of this news is that a lower rate of inflation means savers don't need to work quite as hard to ensure their nest-egg maintains its value over time. 🐣

Sounds good, right? Well, yes, it's undeniably better, but the flip side is that your savings are still losing spending-power over time... now just at a slower pace!

So what should I do about it?

As with most matters finance, there is no single, correct answer. But now could be the perfect time to make sure any money you have saved is stored in an account which pays enough interest to (at least) nullify the effects of inflation. Without this, and at the current rate, your money would be worth -1.7% less at the end of the year than it was at the start. ⏳

Finding a savings account that does this is an awesome start! However, even if you do find an account with a rate of interest that's greater than inflation, it is very likely that any returns will still be relatively marginal.

This is why savers with any significant amount tucked away will often look to an ISA or an investment in stocks and bonds as possible ways to potentially increase their returns. 📈 Though, it should also be remembered that your capital is at risk if you choose to invest.

If you would like to know more about investing through Plum, then you can check out our website.

Plum is currently available through Messenger, or an app for iOS (with an Android app also due for release in October 🤖). 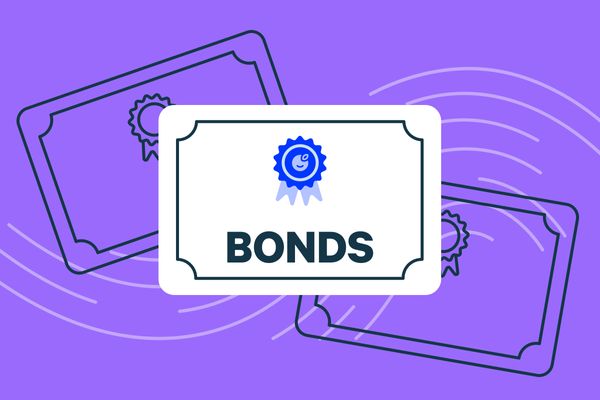 In this simple guide to investments terminology. This time out we look at ‘bonds’, to see how these differ from ‘shares’, and where they fit into the range of investment funds offered by Plum. 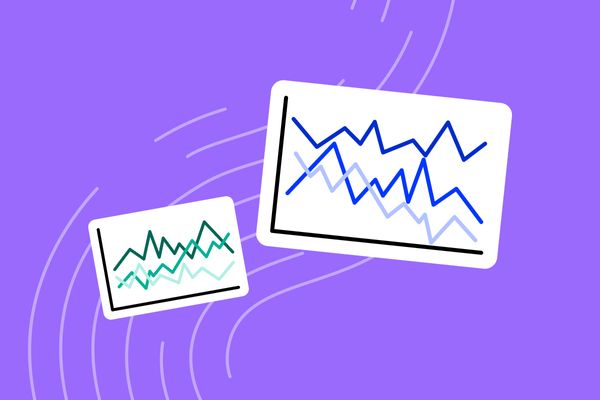 The world of investing can be a confusing place, but at Plum we're on a mission to change that! In this article we look at how the various investment funds we offer have performed over the last five years.